Gaming has revolutionized with time – now more emphasis has been shifted to graphics, performance, and agility, but hold on! Do you have the machine fast enough to experience all of these?  Worry not! You can have an SSD or, I think you should have an HDD for gaming… mmm, hold on, let’s end this debate here!

This blog is created to solve the most-dubious question – which of the two SSD or HDD is good for a better, more enhanced gaming experience? SSD vs HDD gaming is an ongoing debate among gamers,  and to answer this, we will analyze and state what components you need to improve your gaming gig performance.

So let’s unravel the truth and see what actually makes your game run faster; let’s first understand why there’s a need for even having either SSD or HDD for gaming.

The relationship between Storage Disk and Gaming?

Before we move ahead, we need to understand the concept of SSD or HDD for gaming. To accomplish this, look at how your storage capacity is directly linked to a better gaming experience. If you are wondering if storage has no impact on gaming, then you are mistaken!

Disk storage on your machine is the place where all your games and their pre-loaded files are stored, whether you play games online or offline. These games create multiple caches that need a lot of space to be saved; otherwise, the game would lag or crash.

Pretend that you are playing a game on level 26 and there is a power outage. The game’s cache will be saved on your disk storage, and the next time you open the game, your level will reappear because the system had picked up the cache from the storage disk.

Solid State Drives (SSD) and Hard Disk Drives (HDD) both require storage space but how they store data is different from one another. We’ll be covering the performance components of each drive to understand which one has an edge when it comes to delivering a top-notch experience to the gaming community.

Compared to the two, SSD is a more enhanced version of HDD where it neglects the mechanical disk components to store more digital data. In the process, SDDs use transistors that are not found in HDD. Comparing the size, SSD takes the same shape as HDD and has the same ports to be connected to the motherboard. But that is not the only edge SSD has over HDD.

Speed is the most significant factor that SDDs are winning over HDDs because these take a lesser amount of time to load games, graphics, and cache files which makes their response faster. HDD takes time to write and read data which is why it’s a slower predecessor.

SSD, to be better than HDD, needs an ample amount of space to remove any buffer or lags. The first-ever SSD created did not get a good response because of its small disk size. But with time, as the influx of gamers has started adopting SSDs, it allowed developers to upgrade them. Now SSDs are available in storage over 2TB.

You can compare both the disks in terms of size and structure, but in terms of speed, SSD has a lower performance ratio in the long run than HDDs. It is primarily because of the different technologies being used.

On SSD, the data is stored through electrical charges rather than being stored on magnetized charges which is why SSD lacks endurance over a long period of time. If you expect your SSD to run for years without any trouble, you’ll be disappointed. It’s not a long-term solution for archiving games.

Coming down to the old yet fast HDD. It is a storage component that has disks (platters) inside. The discs are protected with a magnetic strip that hovers the entire thin film and magnetizes it to spin it quickly. The process is continuous as the disk keeps spinning to read data.

One spin cycle of the HDD denotes the read-write head. An important aspect is how fast the disk spins and how much data it can read per spin cycle.

So, next time when you see your friend playing a PS game with slight jerk/s or lag/s, ask him to replace HDD with SDD; well, almost all HDDs do not store the game data. Let’s go through the speed aesthetics and analyze how much endurance can it bear while gaming.

As opposed to SSD, HDD speed can take a hit because per cycle it spins between 5500 – 7000 RPM. To increase the speed it takes to load the game; gamers try to minimize the load time, so it takes less space on the cache.

A good SSD costs you more than an HDD. In the long run, it may be the right choice because you won’t have to spend on it again, but at the expense of sacrificing speed.

The aim of HDD is to store data, and until now it is working in favor of gamers. A standard PC may come with 500 GB HDD, which could be increased up to 2TB. With such big storage, you can install and play multiple high-resolution games without losing much memory.

HDD is said to be a rigid component of the PC that doesn’t wear off quickly. Even with heavy games, the HDD will last for more than three years and in some cases, more than five years. You must have heard that someone bought a new rig and installed an old HDD to it – that’s the value of HDDs; HDDs don’t break, wear off, or corrupt.

How SSDs have an Edge over HDDs

You may be thinking that an SSD is not the prime solution for a faster gaming experience as it doesn’t give you a higher framerate than HDD, but when it comes to game booting, SSD is the winner. But again, the boot process varies from one rig to another.

Apart from the boot process, when talking about in-app functionality, SSD rigs take less time compared to their HDD counterpart, thanks to drastic drops in load times, which makes the game more smooth and more responsive.

SSD or HDD for Gaming - Which one you choose?

So, what do you say? Who wins the race SSD or HDD?

For us, SDD is the best when it comes to gaming, though HDD is also a good option to boost the gaming experience but at the expense of lags and slow speed.

So, if you are with us, I mean looking for an SSD, make sure you check two things – boot time and load time, before investing your hard-earned bucks. It’s best if you opt for the one with a minimum of 256GB or above.

In the end, it’s safe to say that SSDs make your game run faster, but a little pricier than HDDs. I personally enjoy having the luxury of both HDD and SSD for my gaming gig – as the combo is lethal. 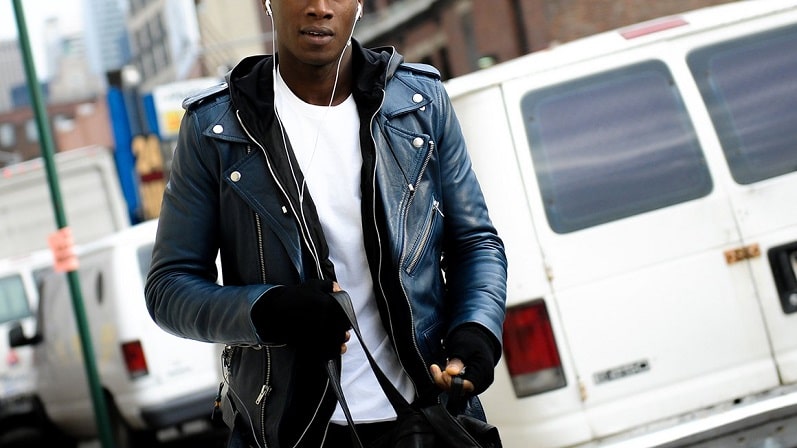 How to Choose The Perfect Leather Jacket 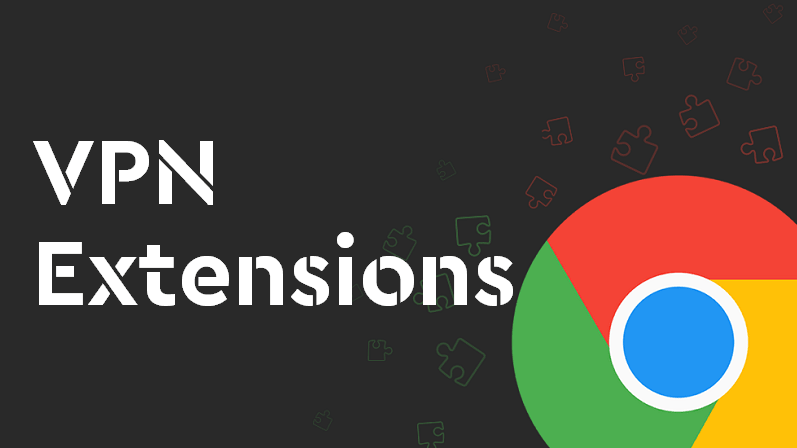 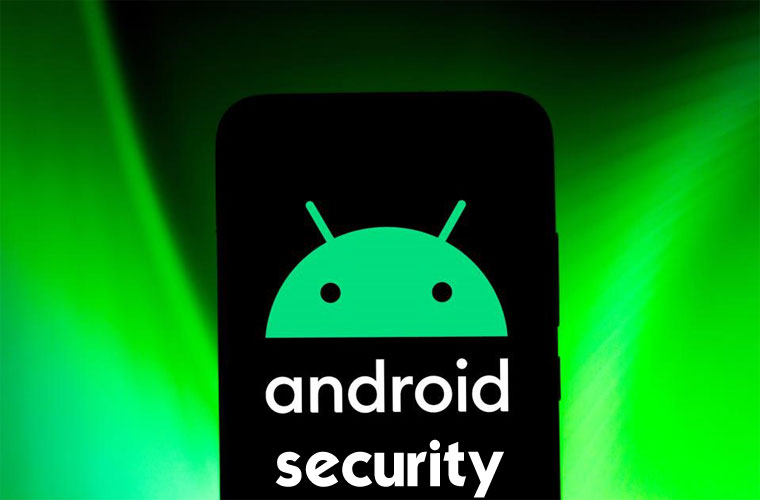 5 Steps to Secure Your Android Devices