Securing Android devices is a challenging task because the operating system is neck-deep filled with viruses and malware. Many Android apps are tagged as a security threat that infects the devices with different malicious codes, steals bandwidth, and exposes private information as well.

Google is trying to remove all the shady virus filled apps from the Play Store. These apps are downloaded by millions of users and are highly rated. These are the type of apps that damage Android devices internally, hindering their smooth running. To counter such Android issues, let’s discuss how you can keep it safe.

Block all Ads and Malware

There is a chance that viruses and malware will affect your Android device. The most common form of threat is “malvertising,” which is a mixer of malware and advertising added together. Online ads have always been an easy method to inject viruses. This particular problem is fast growing and has affected multiple websites as well making it a heinous issue to be dealt with.

To counter this issue, it’s advised to observe caution when choosing an ad blocker. Most of the free ad blockers use your data and sell it to third-party for profit. The best solution for this is to use a premium ad blocker that guarantees protection. Free ad blockers usually don’t function properly and users receive extensive ads even after the ad blocker is enabled.

VPN tools are rapidly increasing in numbers among users of all operating systems OS and more in Android users but with time Android devices have become the worst when it comes to their security and malicious apps. To protect them you have two options that comprise of using a VPN service.

The first option is to use a built-in VPN service that is pre-installed and present on your Android device. If you consider this option you can import the VPN tool configuration files and then fix the settings in your device. This method is stable and protected because it’s already built-in in your device which will remove any dependency on external apps.

The second option is to directly install a good grade Android VPN apps which reduces the effort to configure the VPN as it takes a few steps.

Android is known to be the worst for privacy, and it’s better not to provide personal details to applications unless it is essential or relevant. There are few apps that should be removed permanently from your Android device, that use extensive information that should not be provided in the first place.

This is not the entire list. Android Play Store has no check and balance to approve third-party apps as iOS have. That is the reason Android devices are vulnerable to attacks from apps.

Whether it’s iOS or Android, protecting privacy is an utmost task, and you can do it on Android by tweaking a few internal settings. Changing internal settings can have a positive effect on your device, but for that, you need to follow simple protocols.

By making these minor changes, you can enhance the security of your Android device and make it malware and virus free.

Use a Secure Messaging Channel

Multinational entities and corporations have neem indulged in spying on user messages and listening to their calls for years. This came to light when the most popular messaging app WhatsApp (now owned by Facebook). The company aided the government in fraudulently spying on its users since 2009. Although the service claims to be 100% secure with end to end encryption.

The best solution to this is to use a messaging app that is encrypted and blocks all third-party access to it. The messaging app should use a protocol that restricts all outside access in the communication tunnels. 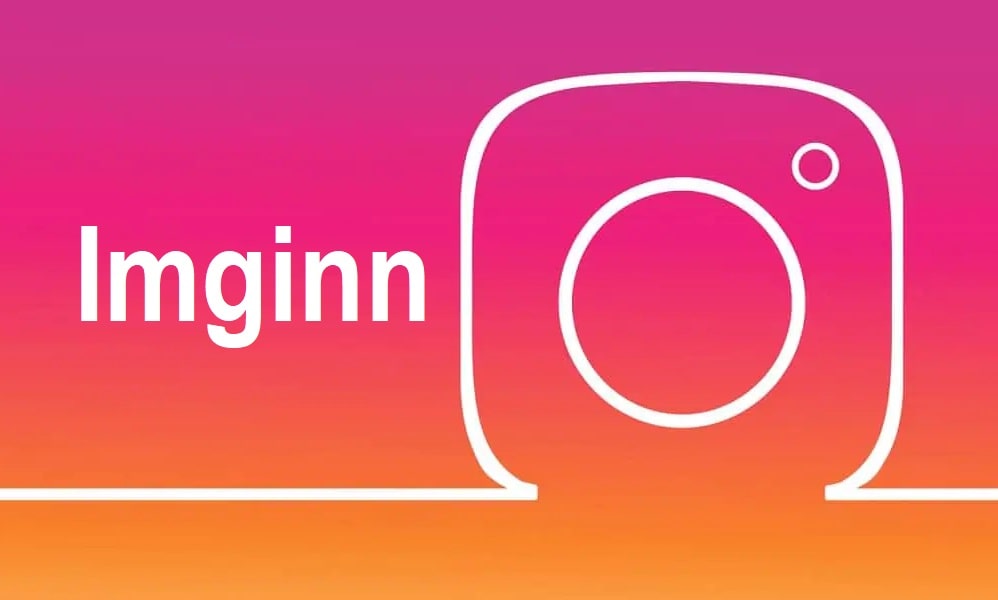 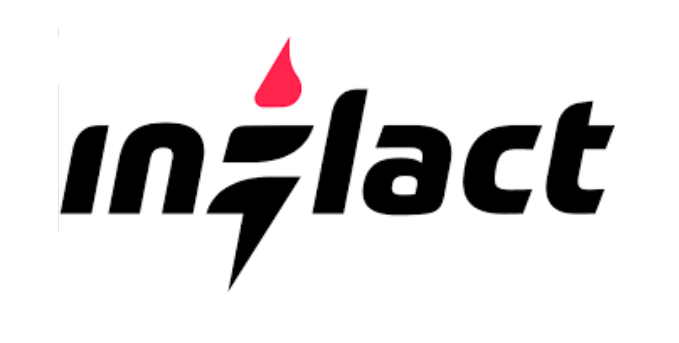 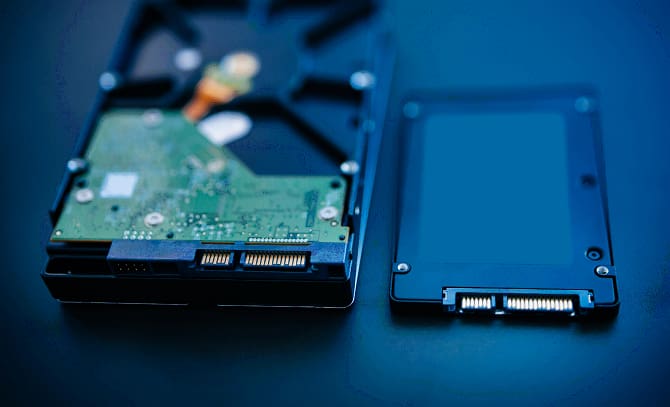 SSD or HDD – The Best Component for Faster Gaming